Steven Field has lived in Winnemucca since 1988, spending his last year of high school at Lowry.  Steven married Laurie McManamen in 1994 and the couple are still together.  In 2014 Steven began working for what was then Buckaroo Radio. During this time, his primary role was in providing content for the online news source Buckaroo News. Although the station has changed a couple of times since then, Steven is still working at KWNA-FM, now under the Elko Broadcasting Company.  Even though the online news source is no longer around Steven still enjoys interviewing local people and bringing that information to the citizens of the surrounding area. 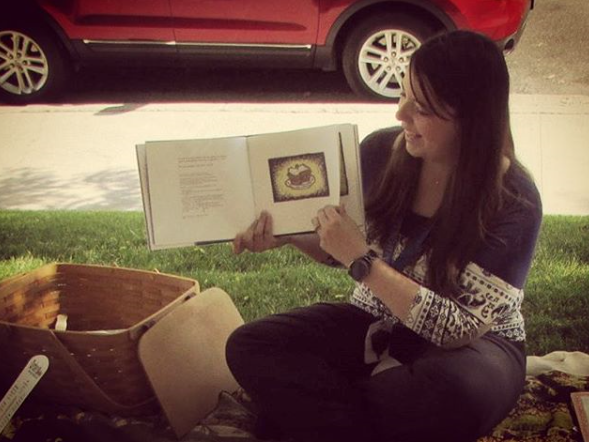 January 28, 2021
Jayme Wells, a Library Technician and involved with Youth Services, stopped by KWNA to talk about all the great things that you can do…
Listen 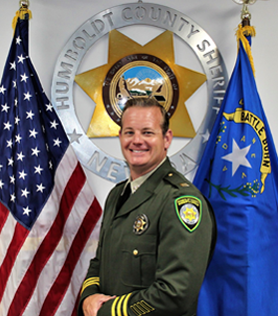 January 24, 2021
Captain Sean Wilkin from HCSO is the County Emergency Manager and has the responsibility of scheduling the tier one and two vaccinations.  In this…
Listen